Dare to be YOU!

Welcome to Dare to be YOU! your ultimate coaching programme to find your voice, step into your confidence and change your world.

If life looks great from the outside but you're feeling detached and lost,

If you feel like a fraud and worry today is the day you'll be found out,

If you're exhausted and find yourself pushing through, day after day...

If you're constantly chasing that something that'll make you feel happy fulfilled, loved...

If you're living a life that is LITERALLY not you.

Then it's time to change all that!

We've all done it at some point in our lives...

You've shown up in a meeting, at a conference, in an interview, feeling you're not enough.

You’ve shown up at the party, the school gates, the local book club, feeling like you don’t belong.

You’ve stepped into a version of yourself that you believed would rock the proposal, the project, the speech.

You’ve put your mask on believing that version of you will be liked, accepted, made to feel part of the group…

Dare to be YOU! is going to be that change!

I know how it feels to believe you don’t belong, measure up or deserve the relationship, the opportunities, the promotion....

I know how it feels to believe you're lost and, unhappy, that life is happening all around you to everyone else and yet you're just on the sidelines doing your best to fit in and find your happiness and fulfilment.

After decades of living like this, I eventually burned out.  And became seriously ill.

During those 7 years battling serious illnesses, I discovered the power of coaching, personal development and modern psychology.   Unsurprisingly as I discovered who I was at my core I began to come back to life and then thrive.  As I found my authentic voice what followed was a renewed sense of purpose and my confidence exploded.

I started to study neuroscience, coaching and psychology.  It was important to share my knowledge and story.  I went through the usual worries – what would I even do a programme or membership on?

Why would people want to be coached by me?  Did I even know enough about anything to be of any use?  But I knew how important my story was and so I went for it! 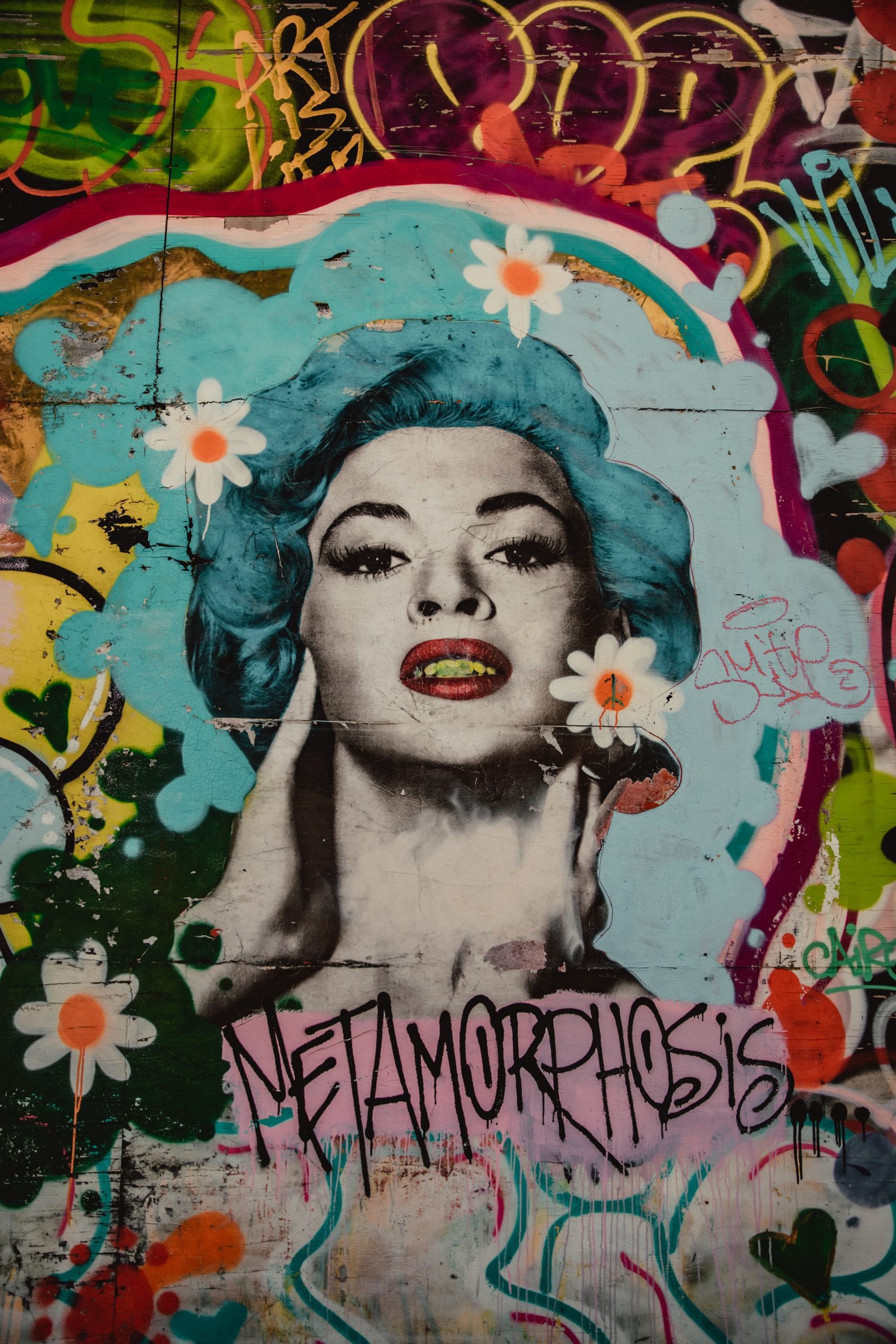 And here is the coaching programme I created for you

...with everything I've lived, studied and qualified in that works so you can have my steps to success.

All that have been through this programme say it’s the best transformational coaching they have ever done and have gone on to create great change for themselves, their loved ones and their communities.

This is our starting off point where we;

Here we focus on restoring your confidence and courage and;

Thrive with vitality and rock solid self belief.

Let's have a chat to make sure this is the right programme for you. I know how important it is to invest your time, money and energy wisely.

£4995 with a no fee payment plan if you want it
LET'S CHAT - MAKE SURE IT'S THE RIGHT PROGRAMME FOR YOU!

having the confidence to show up as you.

how it feels to truly know who you are.

not having to pretend you're someone else.

At some point in your life

You've shown up in a meeting, at a conference, in an interview, feeling you're not enough.

You've shown up at the party, the school gates, the local book club, feeling like you don’t belong.

You've stepped into a version of yourself that you believed would rock the proposal, the project, the speech.

You've put your mask on believing that version of you will be liked, accepted, made to feel part of the group.

Here's what you can expect in your Dare to be YOU! programme?

This is a 12 month thoughtfully designed blend of coaching, personal development and mentoring programme where I support you every step of the way, sharing everything I know - every tactic, every mindset shift, and every tool I have.

Your programme begins with a VIP day here at my home, (or online), where we create a bespoke framework around your next 12 months.  We look at your history and your challenges, and clear away blocks and unhelpful beliefs.  You'll leave that day with a vision, feeling hopeful and excited for our 12 months together.

From our VIP day, and with a tailor made plan in place, we begin our twice monthly transformative sessions.  Each 90 minute session will include a blend of coaching, personal development and modern psychology.  Over the 12 months, as you show up for yourself you will become the woman you're destined to be.

What my client's say

JUMP ON A CALL WITH ME AND MAKE SURE IT'S THE RIGHT PROGRAMME FOR YOU!

Let me tell you a little about me

I'm the Founder + CEO of Vital Leaders a coaching and development company championing resilience and empowering women to uncover their genius, break through barriers and succeed at the game of life.

Before I ventured into the entrepreneurial world, I worked 25+ years in corporate life, travelling the globe with a screaming Banshee of an inner critic and a constant feeling of, 'today is the day they'll find out I don't know what I'm doing!'

I burned out.  My immune system crashed and I spent the next 7 years battling debilitating illnesses.

From this rocky chapter I discovered the power of modern psychology, coaching and personal development.

And the rest, as they say, is history!

Today you can mostly find me in the UK on the Sunshine Coast where I spend my days paddle boarding, walking my dog Jock and enjoying a pale ale at the local pub with friends. 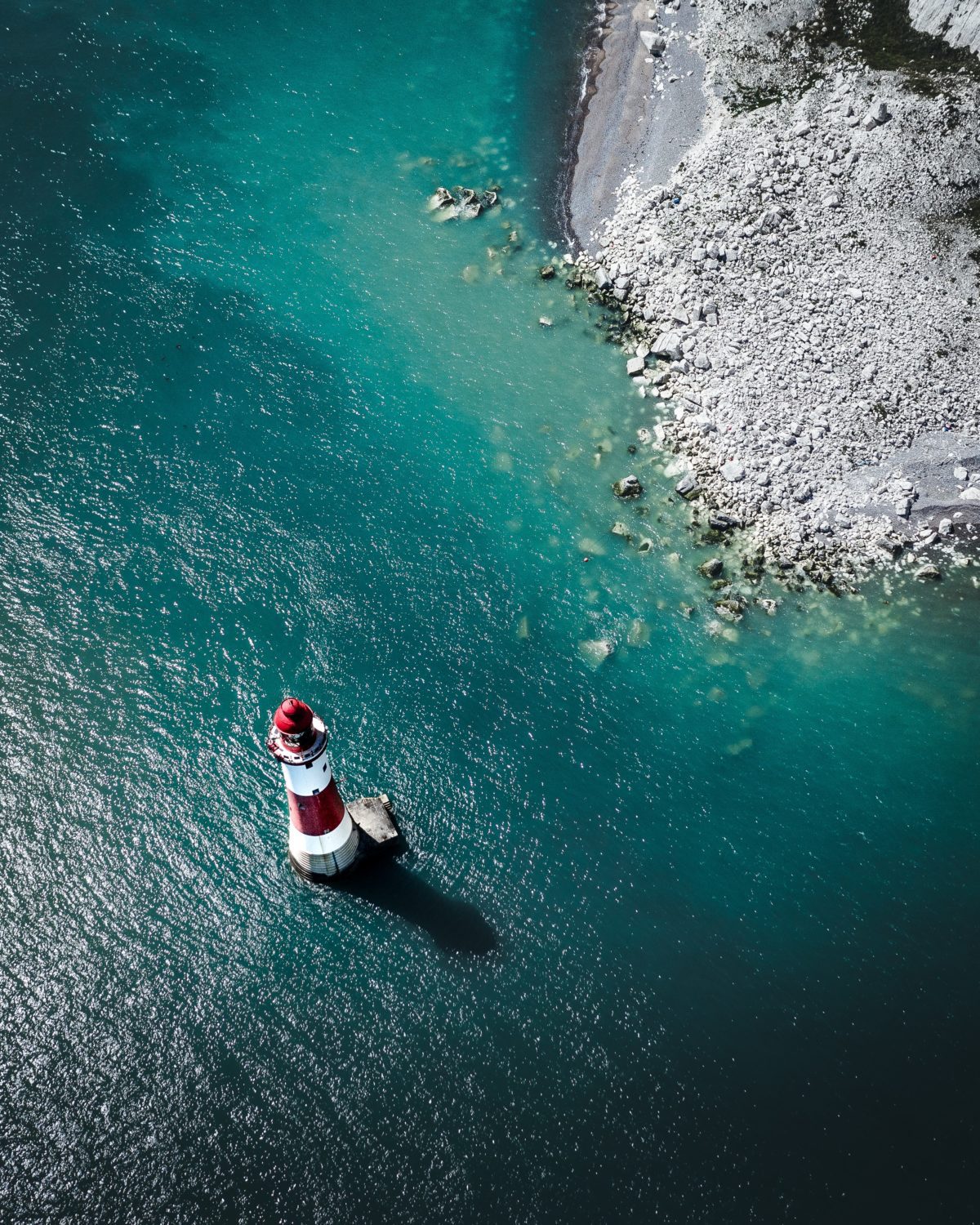 Photo by James Eades on Unsplash

JUMP ON A CALL WITH ME AND MAKE SURE IT'S THE RIGHT PROGRAMME FOR YOU!
£4995 with a no fee payment plan if you want it