It all begins with
what you believe...

Emotional Freedom Technique or Tapping is a combination of modern western psychology and the ancient practice of eastern acupressure wisdom.

EFT literally rewires your neural pathways meaning you no longer process thoughts or emotions the way you did before. 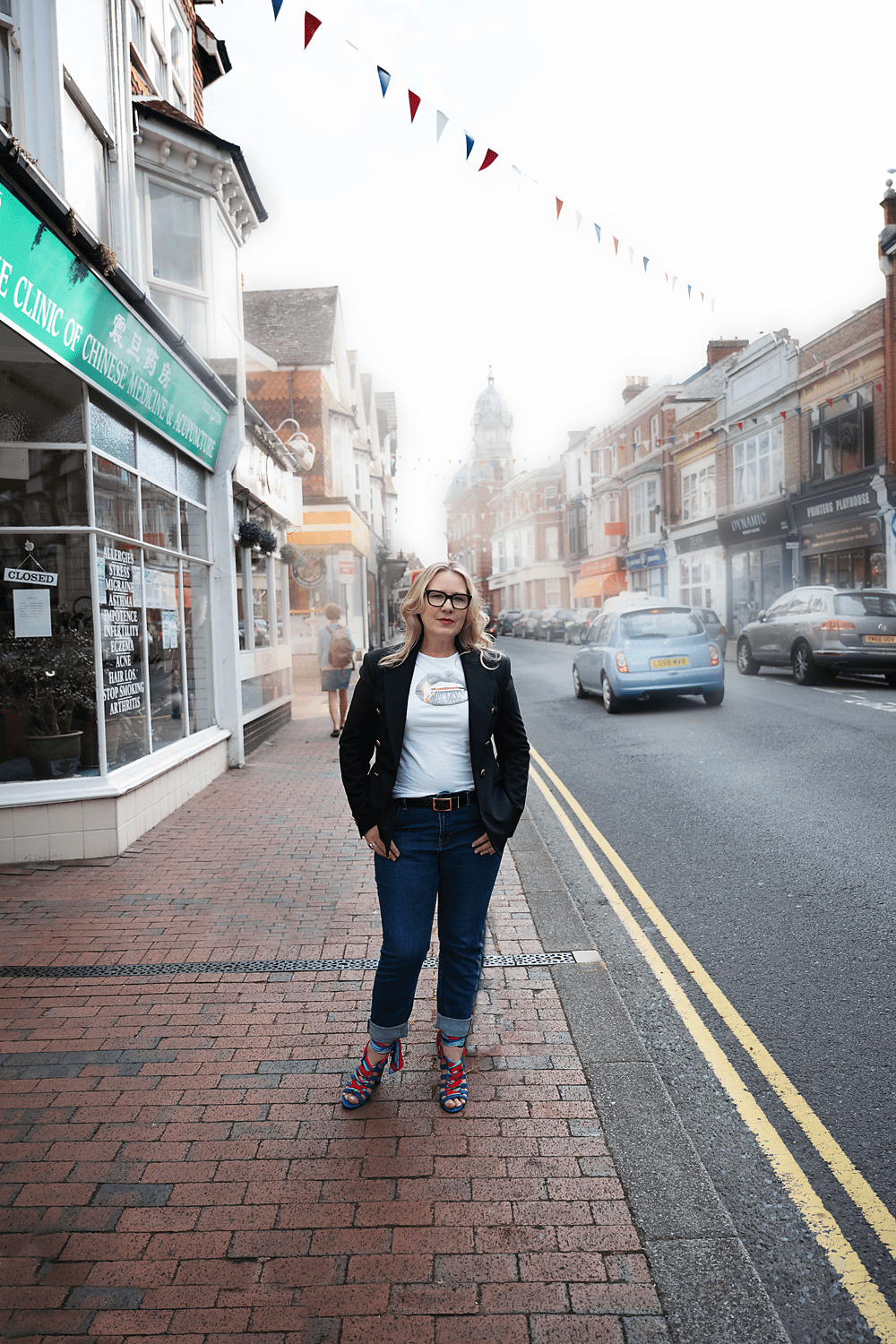 THE GENIUS OF TAPPING

IMAGINE BELIEVING IN AND TRUSTING YOURSELF

With each bespoke session your fears, limiting beliefs or even addictions are released safely, effectively and fast, allowing you to find your authentic voice and start to live life on your terms in a healthy and positive way.

WHERE DOES EFT ORIGINATE?

EFT is a combination of various psychological modalities.

Psychologist  Joseph Wolpe, was a pioneer of Exposure Therapy, which is essentially remembering the problem, as opposed to pushing it down and not facing it.

Wolpe also developed the stress scale called Subject Units of Discomfort (SUDS), that we use in EFT to gauge the emotional or physical pain level.

And then of course EFT draws upon the ancient Chinese acupuncture philosophies.

The philosophy is based on the understanding when we experience a traumatic event or negative beliefs, those experiences can cause a block in your energy flow.

Within the brain their is an almond shaped part called the amygdala.  This is the source of emotions and long term memory and it activates the sympathetic nervous system - the fight, flight or freeze response which is a hard-wired neural pathway created over millennia.

As a Neanderthal living over 350,000 years ago, they had to recognise and instantly react to potential threats like a sabre toothed tiger.  They had one chance to figure it out, or be eaten!

Today, that stress response is extremely useful if there is a tiger in the room but, the same reaction can be triggered by; long working hours, looming deadlines, illness, painful memories, limiting beliefs... resulting in our bodies being in a constant stressed state.  Long term stress leads to chronic inflammation which is the precursor to all disease.

EFT turns off the fight, flight, freeze response, allowing the brain to rewire to an appropriate emotional response to the non life threatening situations. 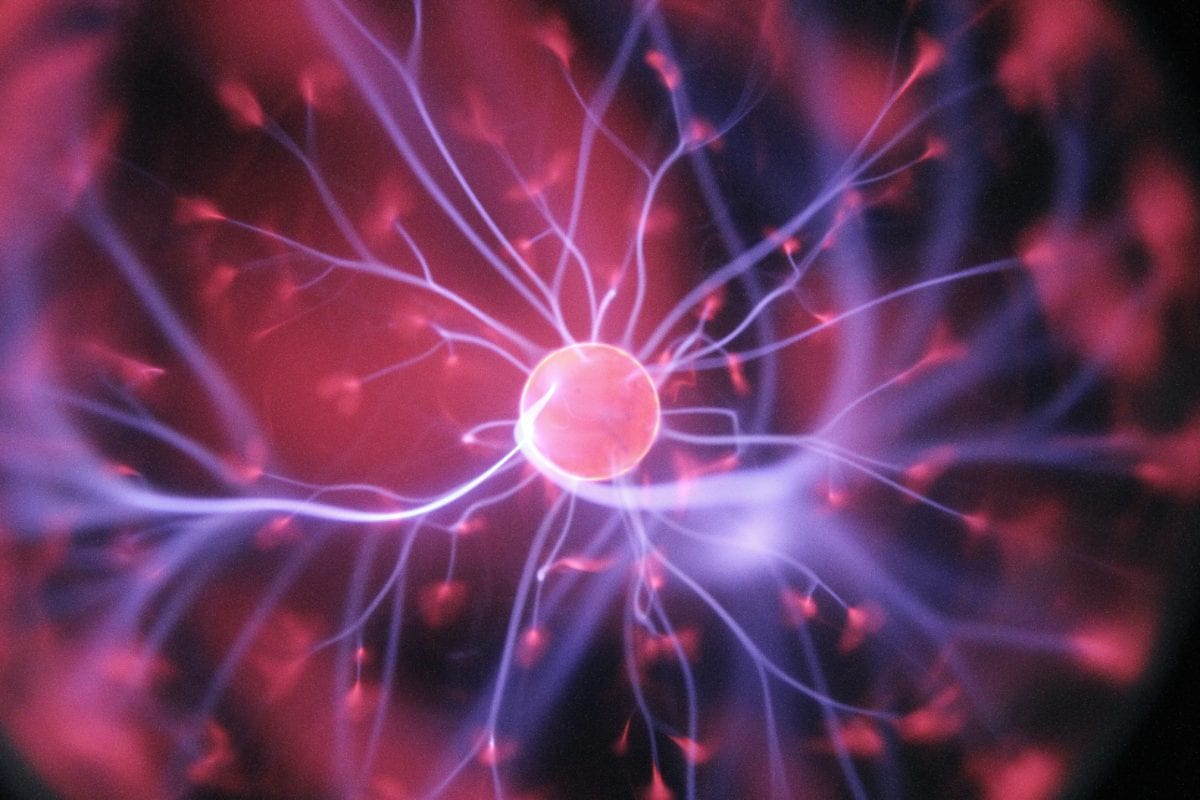 Neurones are nerve cells that transmit nerve signals to and from the brain.

The pathway along which information travels through the neurones of the brain is a neural pathway.

Every habit we learned creates a neural pathway in our brains.  Tying our shoe laces, driving a car, freaking out at the sight of a spider, they are all neural pathways.

Every time we experience something new, we create a new neural pathway.

We have both positive and negative neural pathways.  A baby learns when it smiles at someone, that person smiles back and they feel happy and safe.  Smiling is good.  A child touches a hot oven, burns its fingers and learns not to do it again.

And some of us learn, to feel confident or brave we need to eat, drink, take a drug, create an alter ego...

The reason why it can seem hard to break a habit is because it's a neural pathway that needs to be changed and a new one created.

"I started working with Kat as I wanted to find a way to move through anxieties that were keeping me stuck.  I was initially very sceptical but, there was a sincerity about Kat and I felt I could trust her, she has an integrity about her, is intuitive and supportive.  And it worked!"

"Katrina is intuitive, honest and empathetic.  I worked with Kat to raise my confidence and overcome my fears.  Since completing her programme, not only am I a confident speaker, I value myself more too.  Kat has helped me a great deal and I now have the confidence to deal with any issues that arise in business and life."

"I contacted Kat, not really knowing what to expect or how coaching worked. I found Kat to be friendly, professional and very understanding of what I was looking to achieve. The format of our sessions were a great balance so I wasn't left feeling daft or overwhelmed, which was one of my concerns. Kat has a fabulous nature and really invests in helping others achieve their goals. Thank you Kat”

“Our weekly sessions were so valuable and provided me with tools to help me improve my career as well as my physical and mental well-being. Kat is warm, friendly and professional.  I instantly felt safe to open up.  She has provided direction and clarity for a brighter, exciting future. I would highly recommend Kat Holden as a coach.”

"Kat encouraged and challenged me to do things I was very unsure about doing.  These challenges enabled me to break down self-imposed barriers, ideas and to take action within my own life.  I’m very grateful to have met Kat at a point in my life where I was very confused with no purpose just feeling self pity."

LET'S HAVE A CHAT
Scroll To Top